Jon Van De Grift, a fine art aerial photographer who trained as a geographer, is happiest when he’s a part of Earth’s most severe weather: from squall line thunderstorms to pyrocumulus clouds to intense downslope wind events. “The world is worth a photograph to me when it is put into motion,” Jon says.  “Violent, unpredictable motion.”

While Jon will occasionally take to the air in a Beechcraft King Air 90, most of his photos are captured from mountain summits measuring over 2500 meters. Up there, Jon says, “mountains make their own weather, none of which is obligated to be nice to humans.” For that reason, Jon’s photo sessions run more like nature expeditions:  “I need the best outdoor performance apparel that I can get to help keep me alive in extreme conditions that can change rapidly.”  That apparel includes special packs for transporting camera equipment he’s spent a lot of time ensuring is the smallest and lightest rig available that won’t sacrifice any image quality. 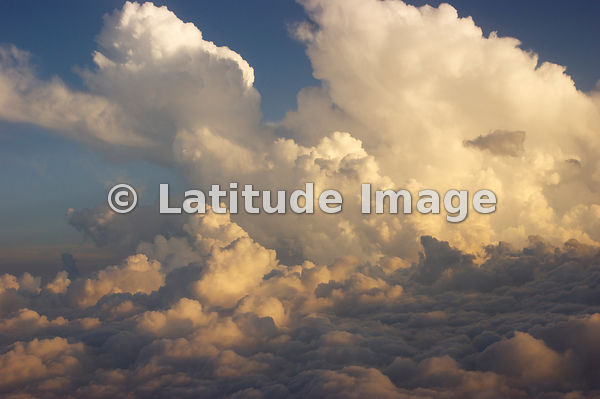 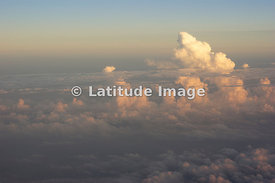 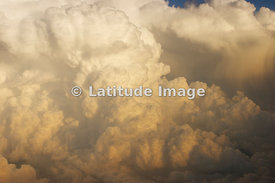 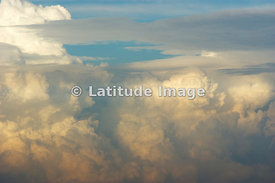 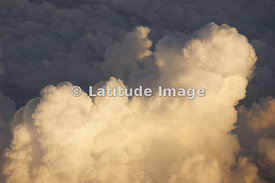 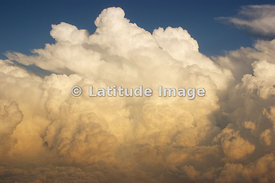 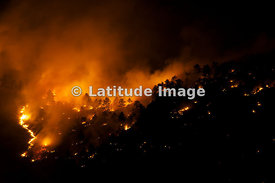 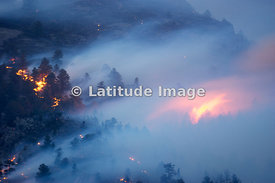 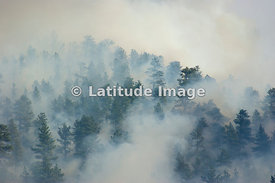 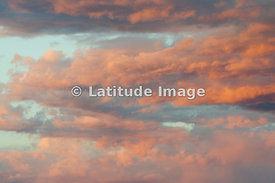 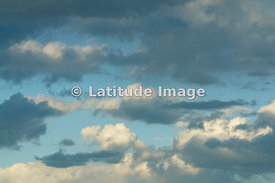 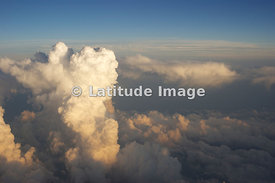 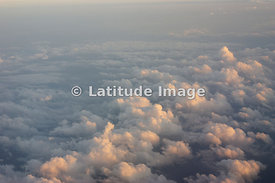 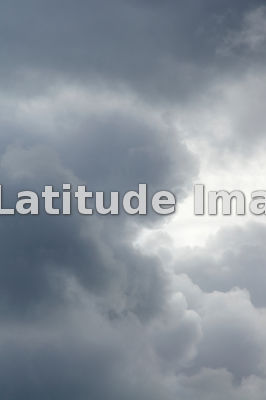 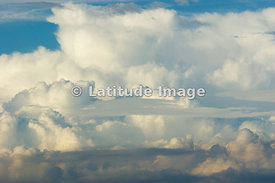 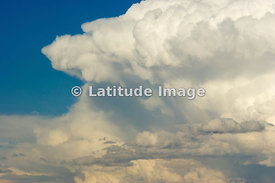 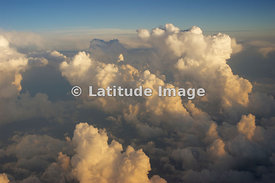 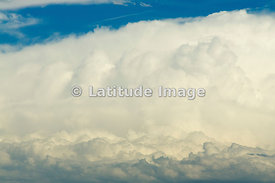 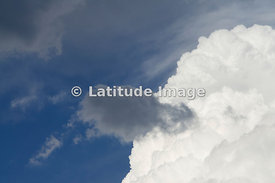 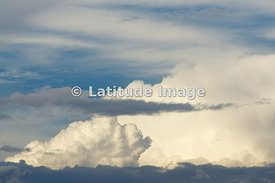 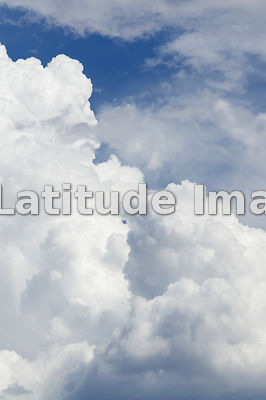 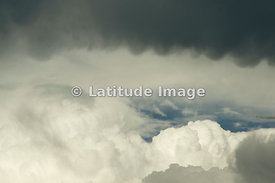 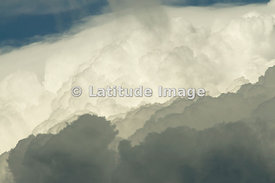 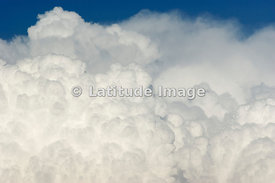 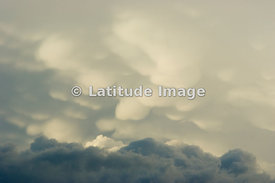 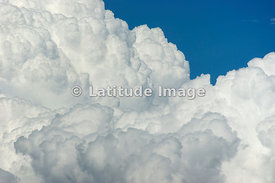