Ofir Ben Tov has clocked over 3,000 hours in-flight, performing duties which include acute photography and observation. He bought his first camera at the age of 14 and has been behind the lens ever since. This time in the air has been used to capture the geographical landscape of Israel which comprises milestone Kibbutzim and Moshavim, the largest cities, historical landmarks and a remarkable collection of aerials over the Dead Sea and several of the deserts and valleys that cover the southern part of the country.

Ofir Ben Tov has further documented the Dead Sea water regression over the years which is leaving behind land filled with salt and dangerous sink holes. This has led Ofir Ben Tov to put his photo exhibit on display which he calls “A Dying World.” 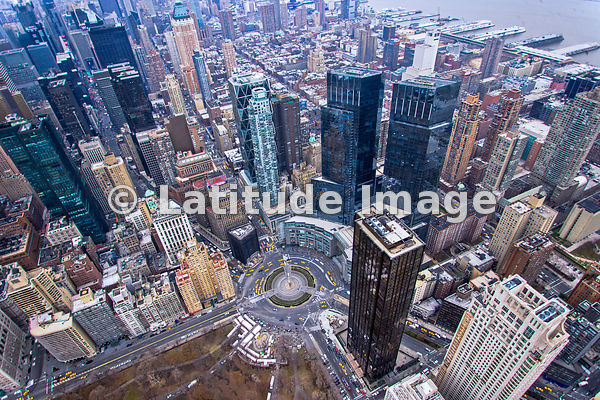 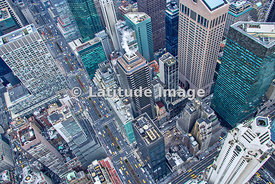 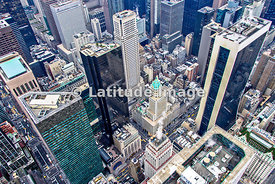 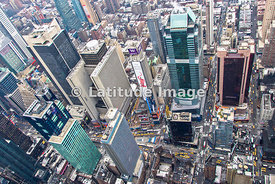 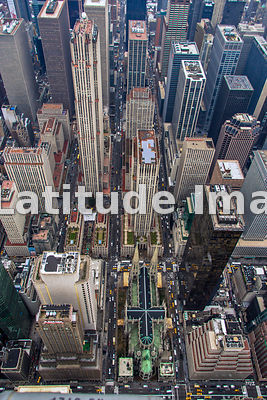 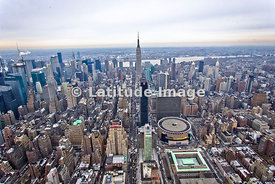 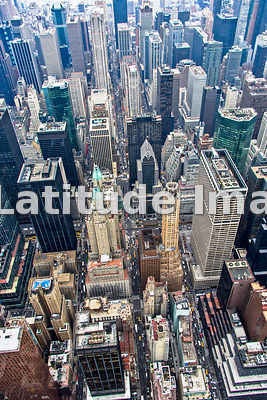 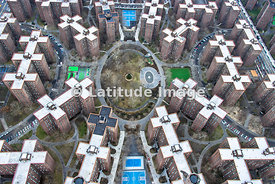 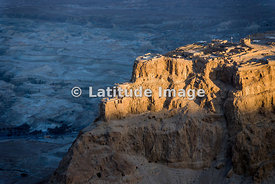 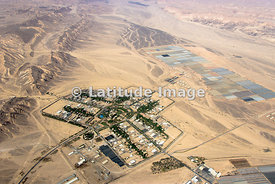 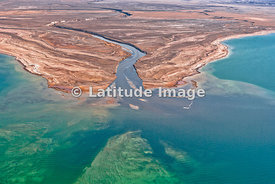 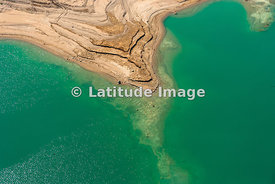 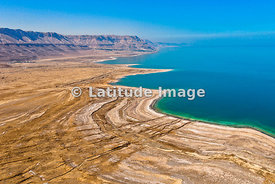 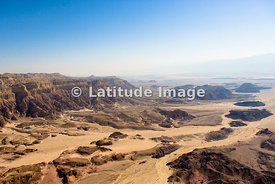 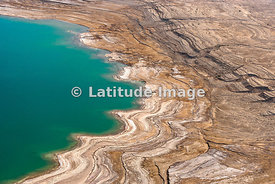 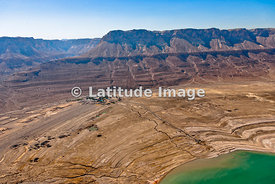 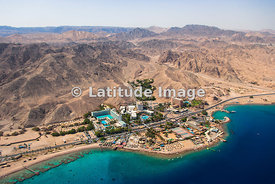 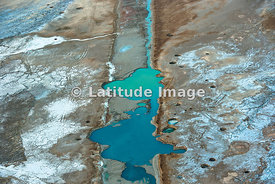 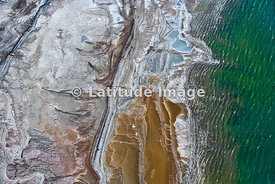 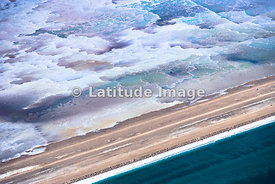 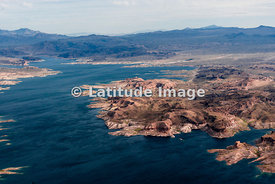 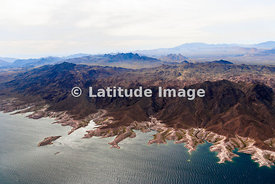 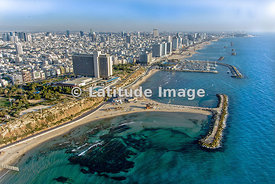 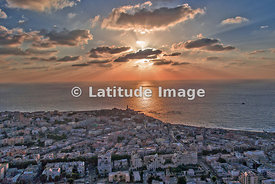 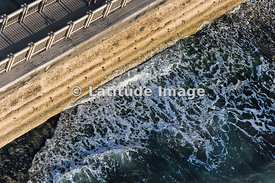 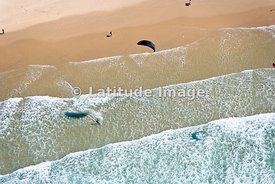 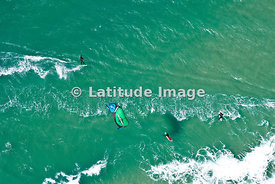 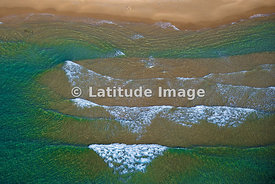 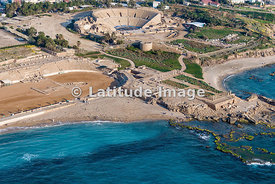