Victor Elias finished his studies in 1991 at the New York Institute of Photography. He went home to Mexico and started making trips around the country to produce stock with the aim to sell it later to magazines and advertising agencies. It wasn’t until 1993, when traveling in Cancún, where he got his first breakthrough in Hotel & Resort Photography.

Ever since then, he has traveled extensively in Mexico, Europe, The Caribbean, United States, Canada and parts of Central America. He has worked for some of the most important hotel chains worldwide and many local boutique hotels, his work has been published in numerous magazines around the world and his images have been selected by several advertising agencies in successful Hotel & Resort campaigns. 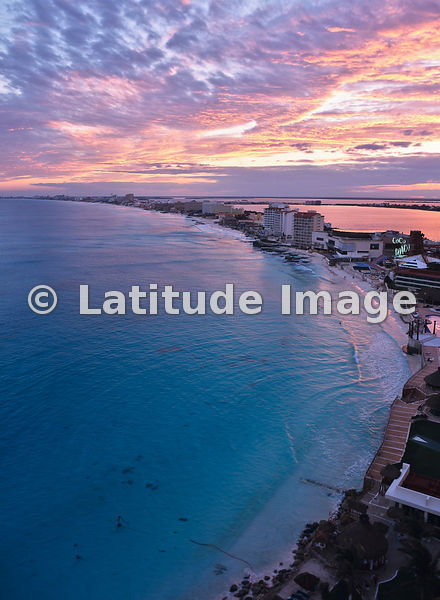 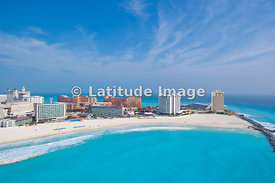 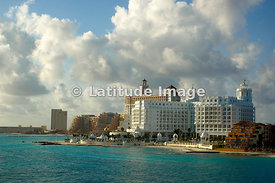 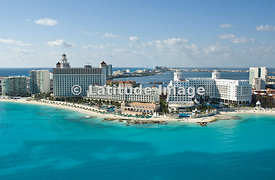 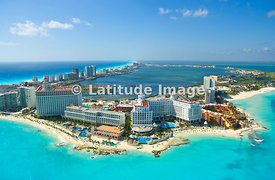 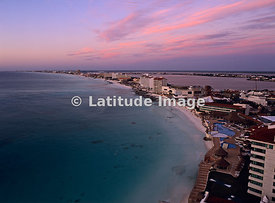 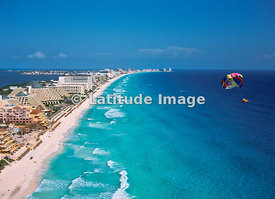 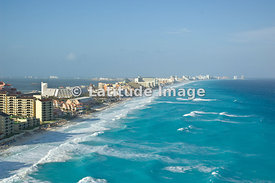 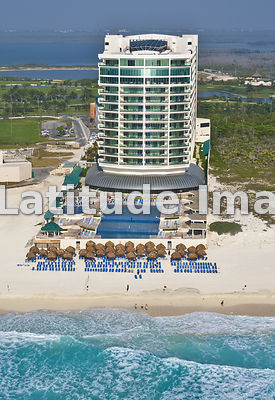 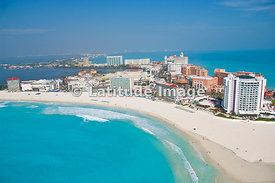 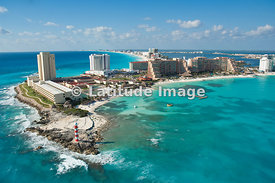 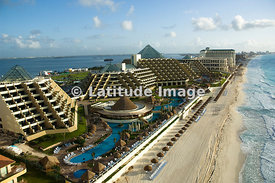 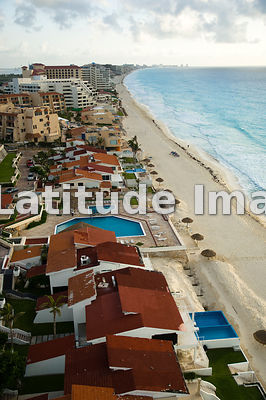 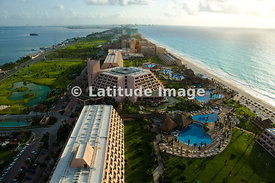 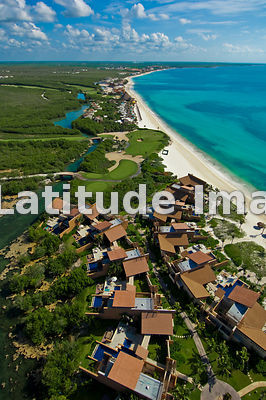 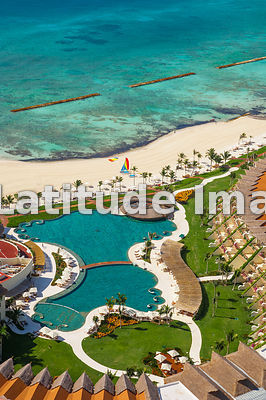 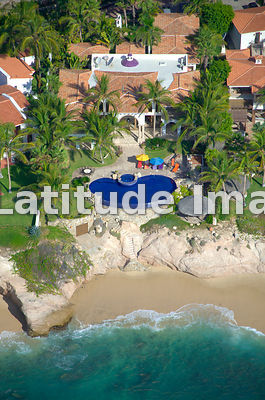 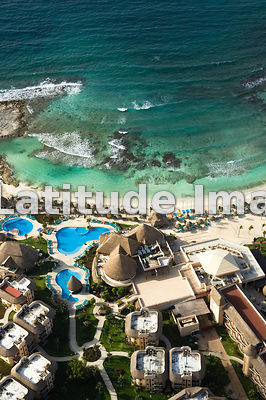 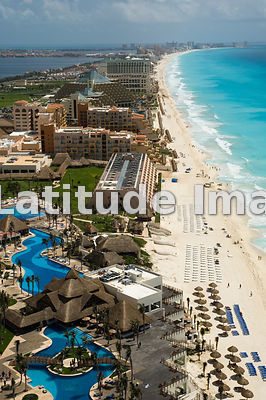 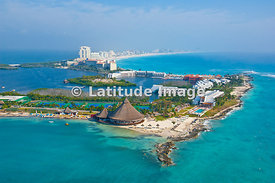 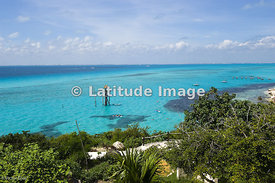 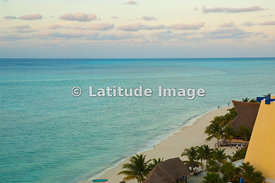 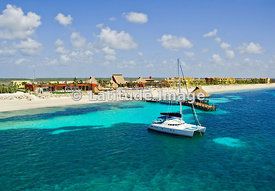 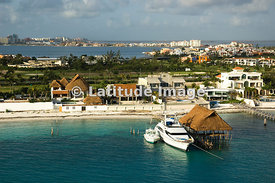 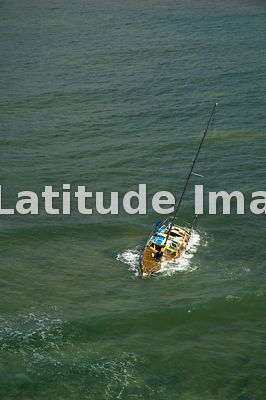 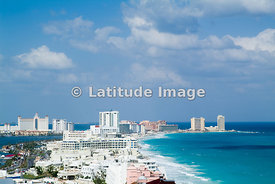 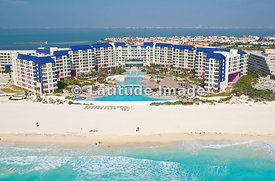 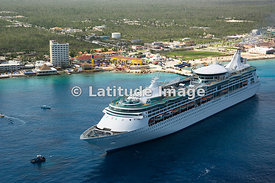 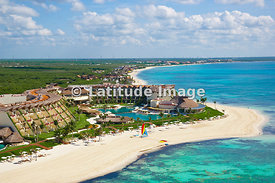 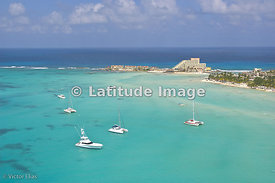